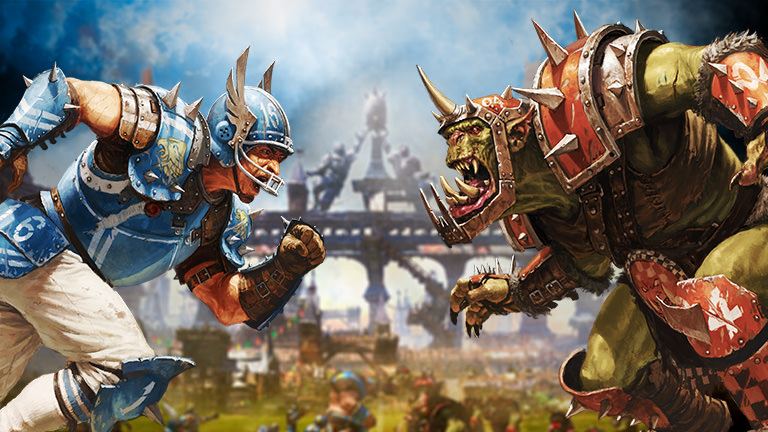 Warning: "continue" targeting switch is equivalent to "break". Did you mean to use "continue 2"? in /var/www/midtcon.dk/public_html/templates/midtcon/functions.php on line 201

A tournament held in Moensted.

Dinner takes place between matches 3 and 4.

Accommodation is arranged upon registration.

Drinks and food can be purchased at the cafeteria.

The funds for registration must be paid into: ticket link.- remember NAF nick, no later than Friday 4 October.

People who send rosters before October 4 (in good enough for rosters to be checked for compliance) get +2 FF.

Roster can be sent by email to Denne e-mail adresse bliver beskyttet mod spambots. Du skal have JavaScript aktiveret for at vise den.

Other inducements are not allowed to the basic team.

The teams are divided into how strong they are considered.

2 extra normal skills for the team. 1 extra "double" skill to the team.

1 extra normal skill given to a player who already has an extra skill.

Permission to purchase a starplayer written on the team's roster as normal.

However, the team must have a minimum of 11 players before the purchase of stars and two teams with the same stars will not lose their star for the match.

Team development We play without post-match procedures and thereby without winnings and player purchases, etc.

All injuries and SPPs on your team are canceled after each match.

You start each match with the same players on the roster.

Team Value does not increase by skill allocation.

Put a small sticker on the player's base so you can see who got what skills.

Like a sticker on which skills stand written (eg block). tournament The tournament consists of 4 rounds.

In the first round, a random opponent is drawn and then run according to the swiss-draw principle.

At scoring, the first is sorted by Opponent score and then by best (TD + cas) net score. Then TDs for and finally Cas for.

Paint and figures Playing with painted figures is not a requirement (but we encourage it).

The teams that are judged by the judiciary to be painted (ie all figures and bases are painted in a sufficient standard) will receive +1 FF.

If you use proxy characters (eg using Human as Woodelf) you can never get this template bonus.

Nor is it a requirement that the characters be original Games Workshop Blood Bowl characters.

However, the positions of the figures must be easily recognizable from each other.

The judicial staff also assesses here whether you have a cool theme or whether your team should count as proxy characters.

We encourage you to use color-coded bases. Ie gray / black / no color for the linemen, red for flashers, green for blockers, white for throwers and yellow for catchers.

If your opponent cannot recognize the various players from the obstacle, you MUST leave him spouses them in a way that he can (without, however, damaging the figure).

There are small colored stickers you can use.

At present there are the following prizes. trophy for 1st, 2nd and 3rd place.

Additional prizes are added when the game reaches the 10 participants.